The Greatest Debate in Meditation History 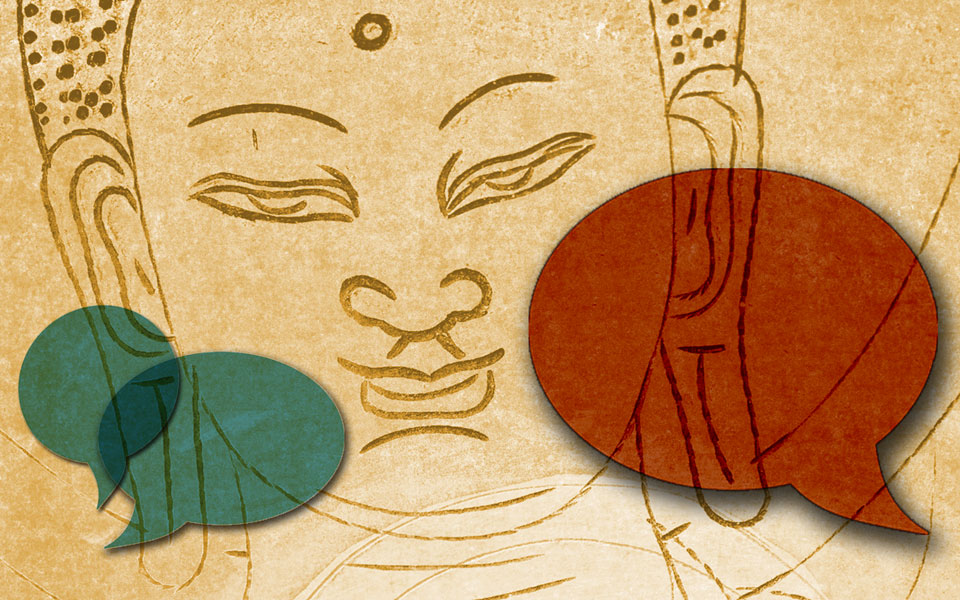 Can one debate change the spiritual trajectory of an entire culture? And if so, wouldn’t you want to know what that debate was about?

Modern culture has shown itself susceptible to several strange ideas about meditation. Some say meditation means clearing your mind of thoughts to think about nothing. Others say enlightenment comes instantly without the need to train in a gradual path. It's interesting how History repeats: when the meditation arts first entered Tibet over a thousand years ago, those same voices echoed in the Himalayas.

Amidst confusion and division over how to practice properly, the Tibetan King called for a grand debate. The losing position would no longer be permitted to be taught in Tibet and all students would have to convert to the prevailing view—high stakes indeed.

In one corner stood Hwashong, a monk who claimed to teach a path of instant enlightenment that did not require thinking or a gradual path of practice. In the other corner stood Master Kamalashila, a great meditator who traveled over the Himalayas from India to settle the debate.

Feeling confident, Hwashong argued that clearing the mind to think of nothing was the path to enlightenment and that enlightenment could come instantly.

Master Kamalashila responded that if that were the case, than anyone who had gotten drunk and passed out would have reached enlightenment. Further, to even attempt to think about nothing would be thinking about something—as you’d have to keep checking your mind to make sure it wasn’t holding anything. Master Kamalashila had a sharp wit and frequently exposed the absurdity of wrong views through sarcasm.

Master Kamalashila then explained that the wisdom of analysis was the only door to reach pure wisdom. He explained that to experience ultimate purity, practitioners had to learn not only how to still their mind, but how to analyze the true nature of reality with single-pointed precision. Without analysis, no yogi could ever abide in a state free of conceptualization or achieve enlightenment.

If you were the King, who would you say won the debate?

James Connor is a life coach at GoBeyond.org, where he uses Buddhist methods to help people solve life problems.

Thank you! Your submission has been received!
Oops! Something went wrong while submitting the form.
MORE ARTICLES FOR YOU 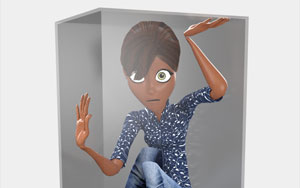 5 Tips for Self-Isolation Success from Someone with Experience 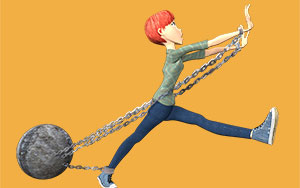 4 Core Beliefs That Keep You Stuck
with AUDIO MEDITATION 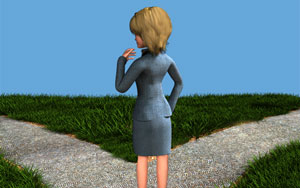 Want personal guidance on challenges in your life or your meditation practice? See what people are saying about Life Coaching Services from GoBeyond.org.